Oshin is TV drama aired in 1983 by Japanese national broadcasting. This story goes on in the form of the heroine looking back on the past.

Hitoshi： Oshin’s son. The president of the store.
Miciko：Hitoshi’s wife

Oshin, 83, lives in Mie Prefecture with her son's family. She used to be a chain store supermarket manager, and  now her son, Hitoshi, is running stores.

In early spring of 1983, Oshin suddenly disappeared one day. It was a day when the 17th store was going to open. The store was the first large-scale store and that was Hitoshi 's long-cherished dream.

Tatsunori, managing director, phoned acquaintances to find Oshin. But he couldn’t find it. he was concerned Oshin was very opposed to the opening of the new store.

Oshin’s children and their families gathered at Oshin's house. Tei, Oshin's daughter looked in Oshin’s closet and found Oshin’s clothes and bags were carrying. Said Tei, "She must have left home."

Hitoshi blamed Oshin‘s disappearance on his wife, Michiko. (for Oshin and Michiko were not get along with.) And Hotoshi had a quarrel with Michiko.

Kei ,Oshin’s favorite grandson, had heard nothing too.  In Oshin’s room, Kei was thinking about something while watching a Kokeshi doll. *Kokeshi is japanese folkcraft goods.

At that time , Oshin was on the train. It was snowing outside.

Many guests including the mayor attended the opening ceremony. The guests wanted to see the vice-president Oshin. Hitoshi said, "She is not in good health, so she is taking a rest"

Nozomi, Kei's father,  didn't attend the ceremony because he wasn't involved in the management of the store. (Nozomi is a potter.)

Kei said to his father, Nozomi  "Give me about 10 million yen. I’m going on a trip,” and he went out.

Nozomi told Hatsuko. “I heard the following rumors: Near Tanokura’s supermarket, a major supermarket is buying the land on the shopping mall in front of the station.“

Hatsuko was surprised and said, “Oh no! If a major supermarket opens, it’s impossible for the Tanokura supermarket to compete. I wonder if there’s anything to do with mother’s leaving home.”

After the ceremony,  Hitoshi called Tei and said, “If mother doesn’t come back tonight, I'm going to ask the police to search."

At that time , Oshin moved in a snow by taxi.  And at night, She  arrived at the Ginzan Onsen in Yamagata.  *Onsen: japanese hot spring

The next morning, when Oshin was waiting for a taxi in front of the hotel, Kei ,Oshin's grandchild, showed up. Oshin laughed in surprise.

Oshin went back to the hotel room with Kei.

Kei spoke. “I remember your story. When childhood, you stayed with your mother at Ginzan Onsen and got a kokeshi doll. And you said you wanted to go to there again.  I’m not sure, but I’m here. And I guessed right."

Kei tried to phone his father to tell that he had found Oshin.  said Oshin “Please tell him not to worry about my coming back for a while. I have several places I want to go.“ "there is no reason to say."   Kei called his father and reported he had seen Oshin.

Oshin and Kei went to their destination by taxi.  Kei asked, “Where are you going?” Oshin didn‘t answer the question. And she said "The reason I left the house is not because of Michiko and because of the opening of a new store." 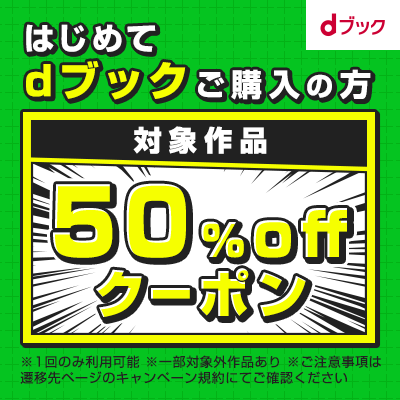 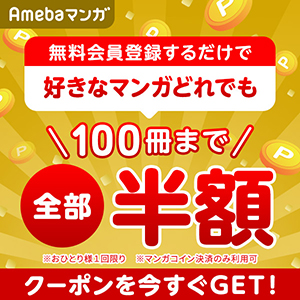